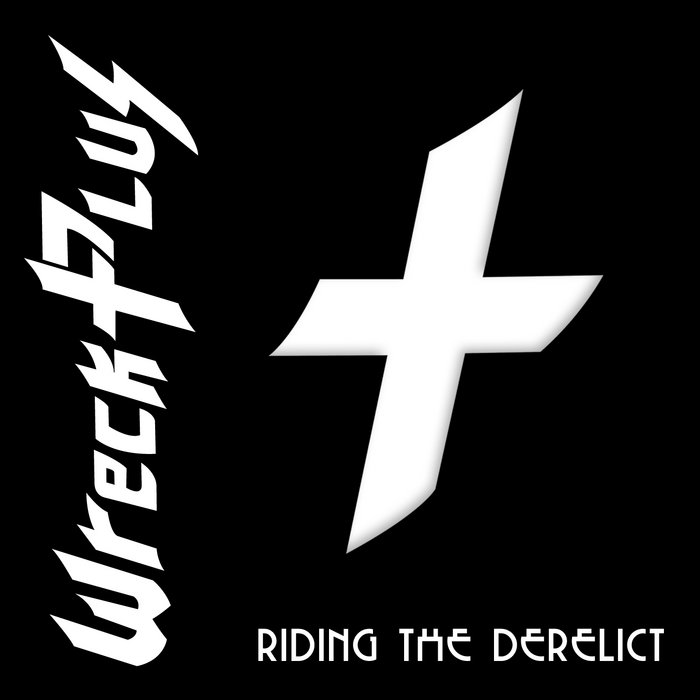 WHERE PAST AND FUTURE COLLIDE, OUR STORY BEGINS...

The first studio recording of Wreck Plus, recorded in 2012. Heavy Metal tinted with hard blues vocals and guitar licks sitting on a bed of upbeat drum & bass. All this delivered with a sound from the future past... Or past future... I never know.

THANKS:
WRECK PLUS thanks le Tremplin, Lino, Karim, Nicolas, DSCRD (for welcoming us in their studio to rehearse this!), friends and families, & Istambul 2000 Doner Kebab.

HEAVY ROCKERS FROM THE FUTURE.

Bandcamp Daily  your guide to the world of Bandcamp